Here at RiverMeadow, we specialize in server migration from one environment to another. The benefits and importance of cloud migrations services wouldn’t mean much without a discussion of the critical role that clouds play in modern data center architectures. Our server migration tool is increasingly viewed as a massively disruptive technology, that is transforming IT operations, deployments and cost structures.

The term environment is attributed to infrastructures or workloads that are physical, virtualized or in the cloud. RiverMeadow Migration Technology enables the seamless movement of workloads between these disparate environments. The ability to migrate, greatly empowers enterprises and service providers to create nimble and elastic infrastructures that can react to the ever changing demands on their services, applications and business offerings. Figure 1. below illustrates these concepts.

To reiterate, RiverMeadow specializes in enabling enterprises and service providers to migrate workloads to and between clouds. The question surrounding the value proposition of cloud migrations services are:

The rest of this article is dedicated to answering the first question. The second question is answered in a separate article.

What are the characteristics of the cloud migration services?

The fundamental set of features that server migration tool should possess are:

Self service: End users now have the capability to “help themselves”, contrary to traditional and legacy data centers. For example, application and software developers can implement, deploy and test on virtual machines with specific requirements, on their own. This workflow is in stark contrast to legacy IT processes. In the latter case, the infrastructure requirements of end users are prone to legacy processes and are not satisfied in a timely manner.

Rapid deployment: Dev-ops, IT departments, and developers can rapidly, deploy, test, iterate and scale their application infrastructures prior to rolling out into production. This workflow provides operational and development flexibility, not easily achieved in legacy infrastructures. The classic case in point being, the time taken from the point a PO is approved; to server migration tool provisioning; software installation, which can easily be on the order of weeks. These pains points and readily addressed by cloud platforms and systems.

Highly elastic, scalable and flexible: The holy grail for CIO’s, IT managers, and software managers are characteristics such as “elasticity”, “flexibility”, “lower op ex”, among others. Elasticity and flexibility are two of the most fundamental characteristics that are built into the DNA of clouds.

The software industry has undergone a paradigm shift in terms of software deployment, specifically the need for on demand expansion and scalability. The elastic nature of the clouds enables application scalability, to meet rapidly changing demands.

Multi-tenant: A cornerstone characteristic of the cloud is multi tenancy. The benefits being:

In short, the ability for Coke and Pepsi to run their applications on shared infrastructure, with the assurances of complete isolation and security from each other.

Monitoring frameworks in general are critical components of physical, virtualized or cloud platforms. However, the importance is magnified on cloud platforms due to the inherent failure characteristics of clouds, i.e they can fail. Therefore, users need to be notified of such failures so that corrective action may be taken.

Infrastructure on demand: This characteristic provides the capability of “instantaneous gratification” in the context of IT resources. End-users can deploy and instantiate collections of compute, network and storage resources instantaneously and in a matter of minutes. Such turnaround times to stand up infrastructure related services were and continue to be unimaginable in legacy data centers. This ability compliments agile development, deployment, lower opex, and empowers users with control over their environment.

Commodity hardware: Cloud platforms are typically built on commodity hardware. The primary reason being cost. Other reasons include the fact that a majority of software applications do not need high end hardware platforms. Conversely, the needs of demanding applications are met by smaller farms of high end systems.

API driven: Clouds platforms expose a RESTful API interface, which enables programmatic interaction. The API also provides the capability for end-users to develop sophisticated scripts, client tools and orchestration software to automate all aspects of interacting with the cloud.

The characteristics laid out and described explains why IT managers and CIO’s across industry verticals are employing clouds to transform the way they do business and more importantly greatly reduce both operational and capital expenditures. River Meadows cloud mobility technology plays a critical role in accelerating the transformation of legacy data center practices to those of the future. 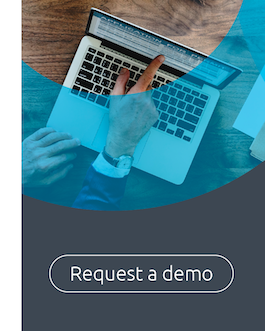 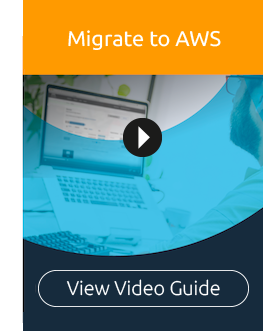 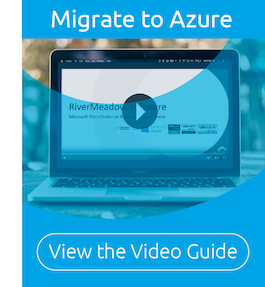