RiverMeadow SaaS delivers a live clone and copy of Windows and Linux EC2 instances to a AWS VPC target environment. All resident application and user data is copied, and device drivers maintained in a consistent state between AWS VPCs and regions. Provisioning of the target EC2 instance and storage is automated along with the migration. 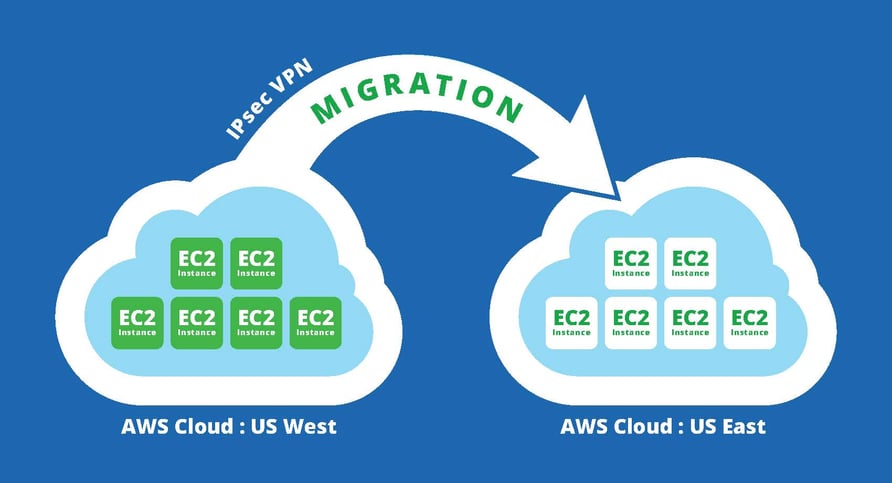 Request a demo with our team to see it in action.